“We were looking for an alternative to our current aquatic facilities and a Splashpad was the way to go.  It has been a desire of the community for several years and we couldn’t be happier with the outcome.  Power Play and Vortex did a great job on the equipment, colors and overall appeal.  It has definitely been the talk of the town!” (Craig Dishman, Director of Parks & Recreation, City of Edmond, Oklahoma) 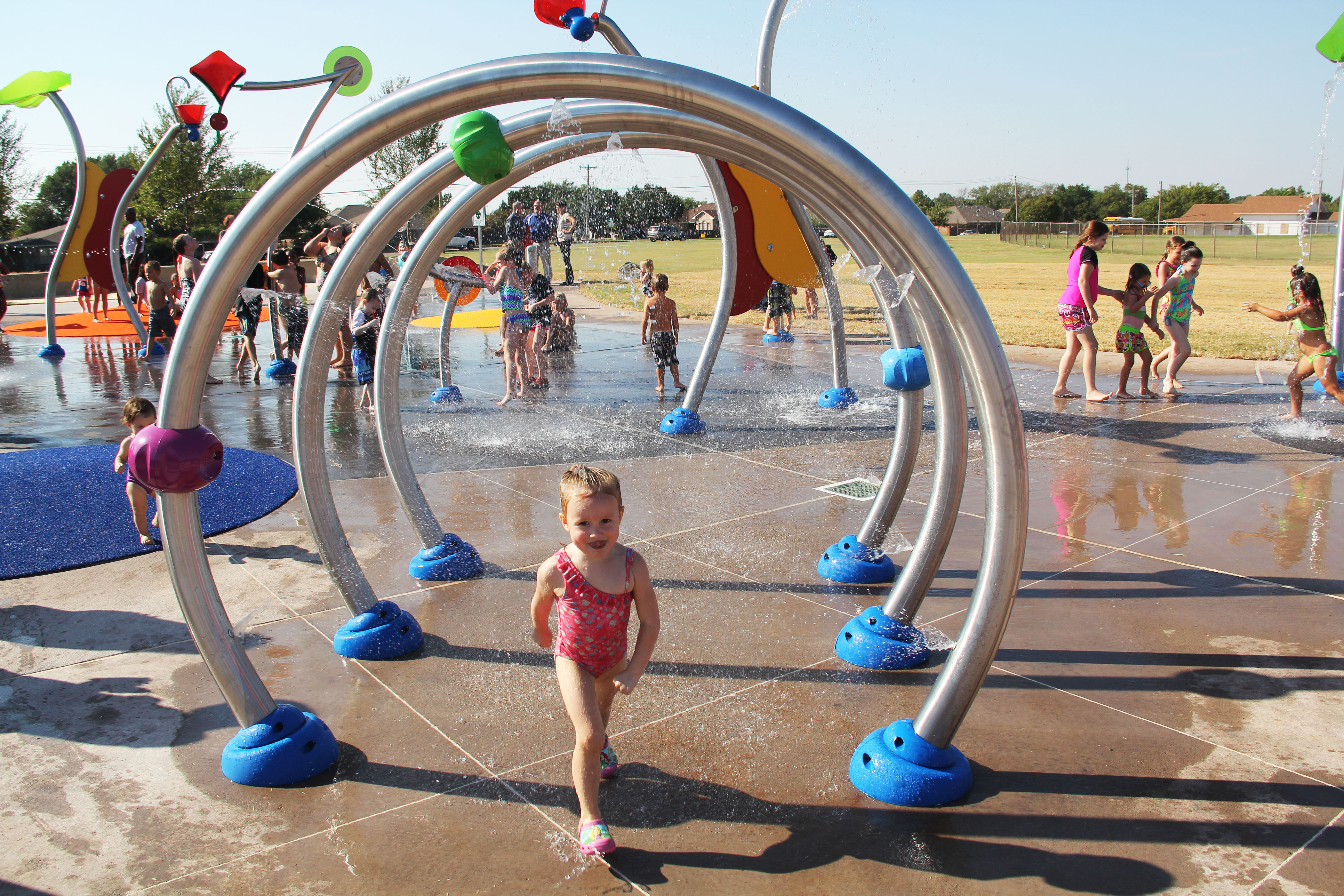 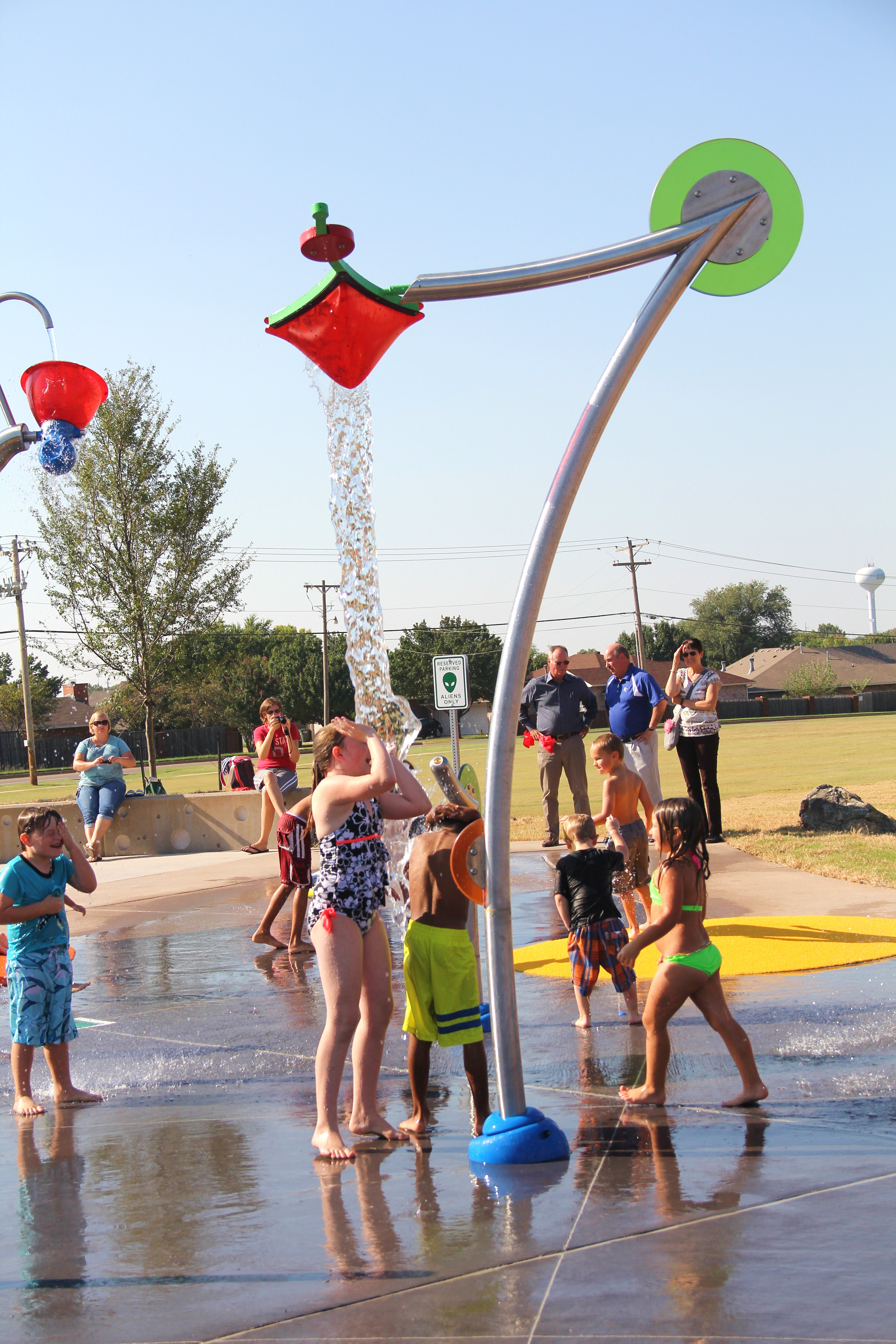 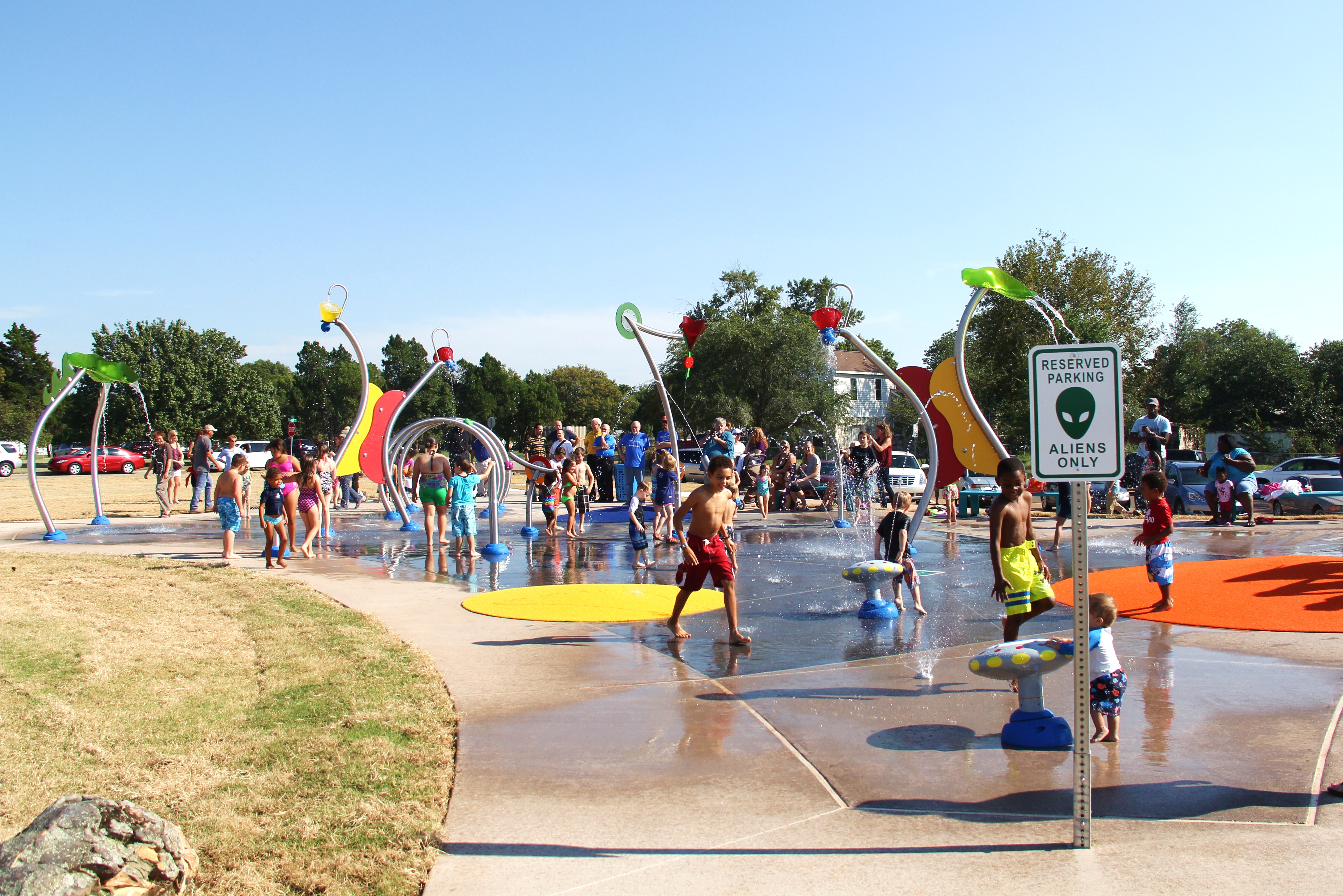 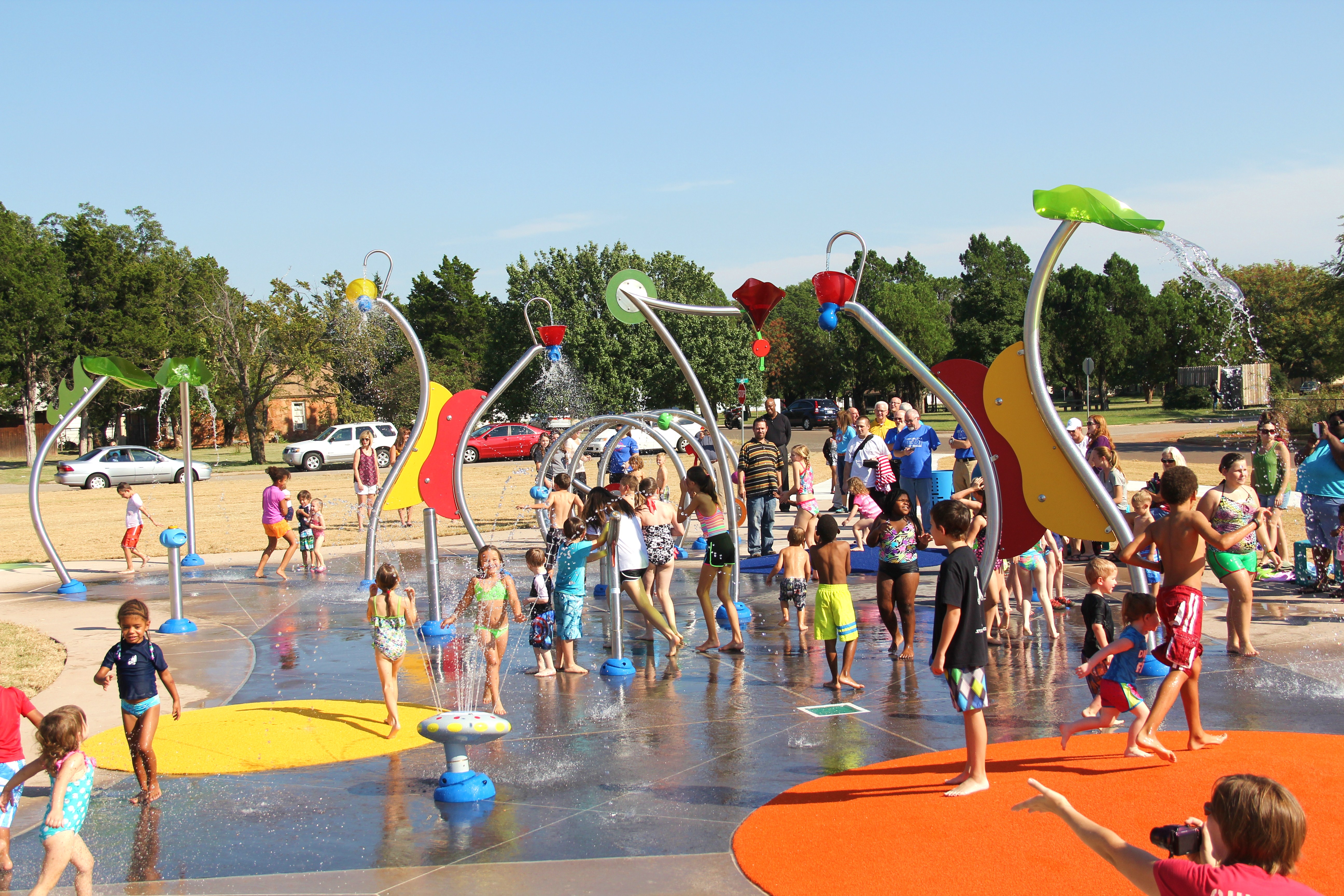 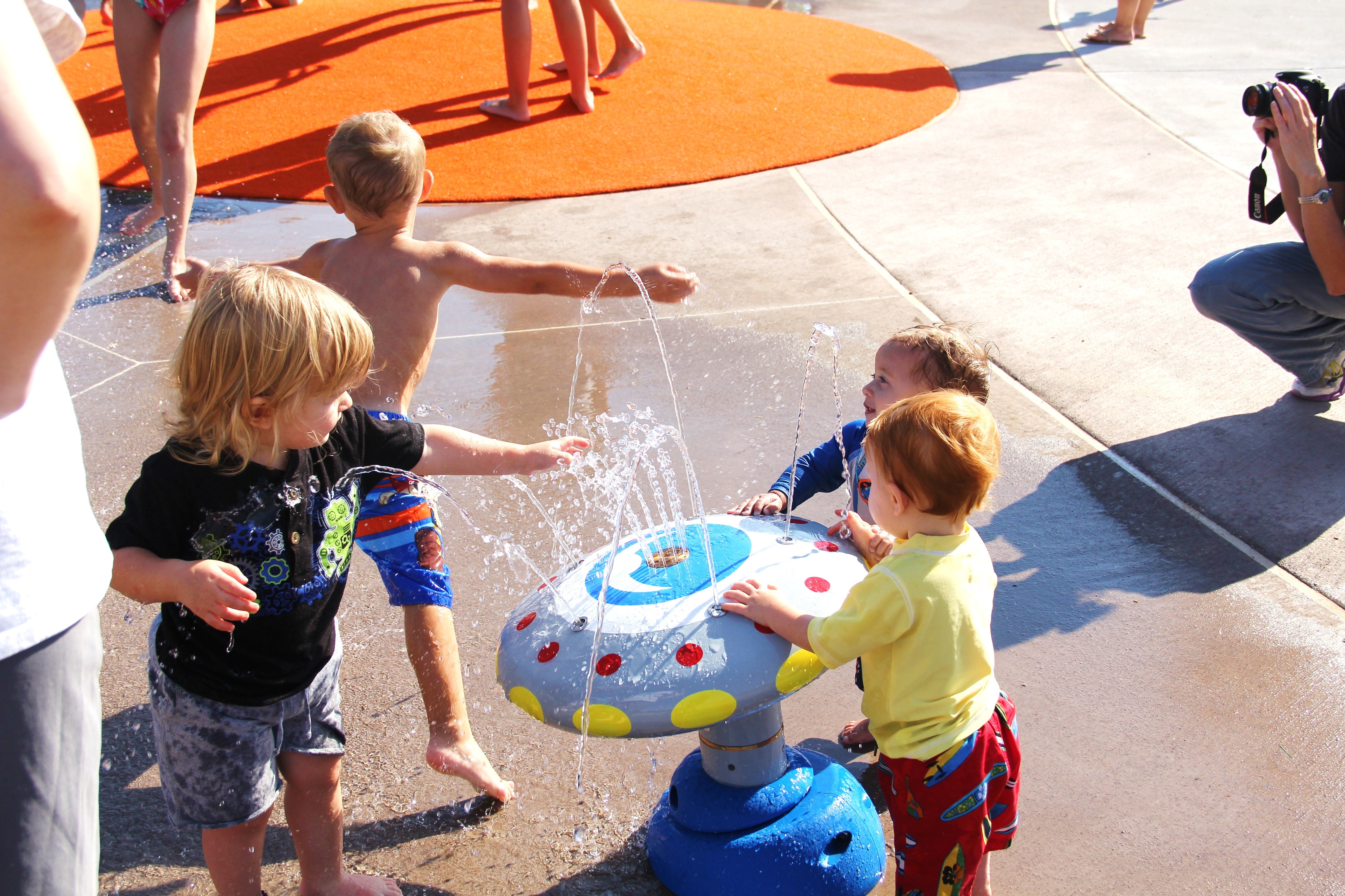 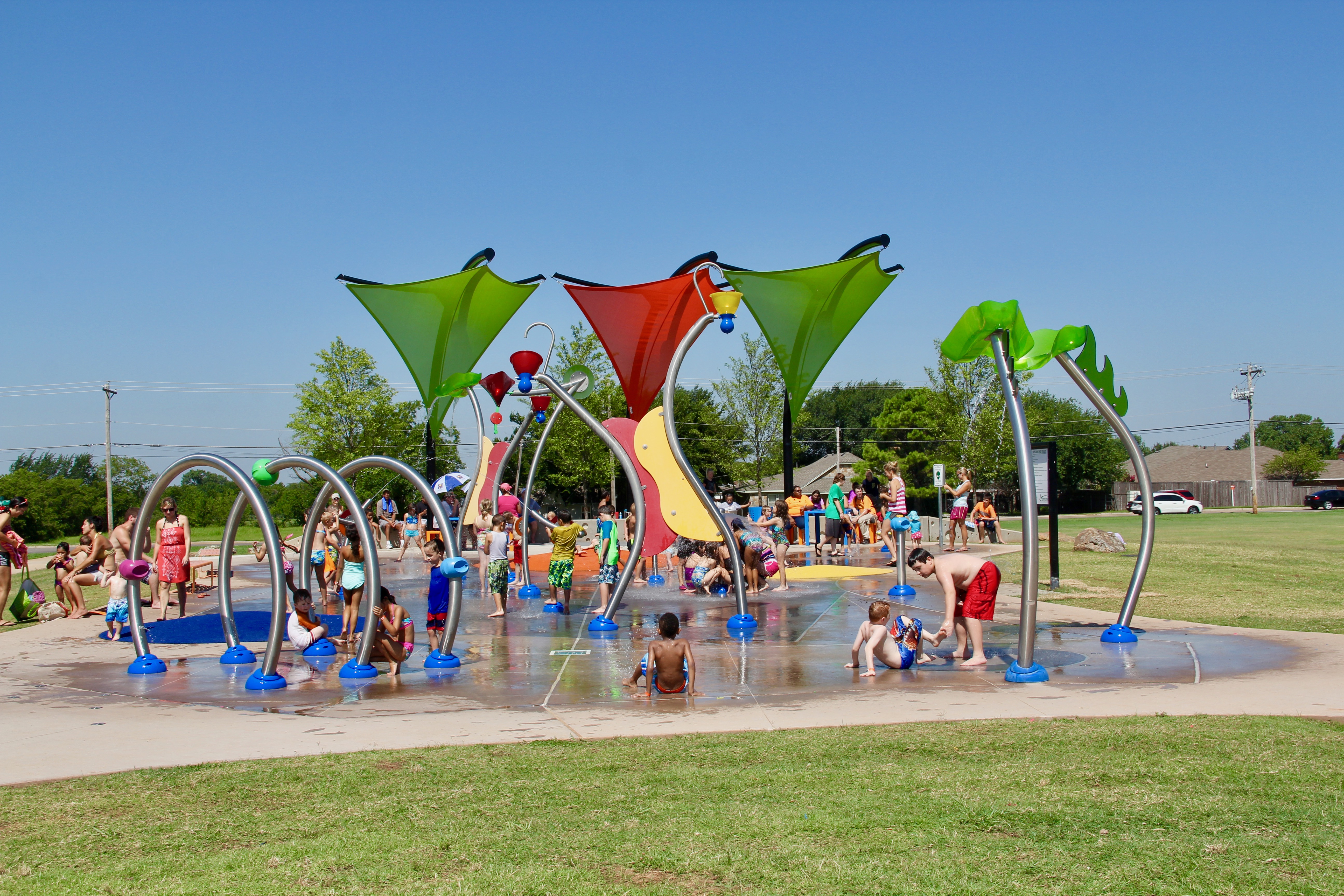